ANATAR MARMOL-GAGNE is originally from Caracas, Venezuela. She holds a Master of Fine Arts in Puppet Arts from the University of Connecticut, and a BA in English/ Creative Writing from Hunter College. Her strong background in art, dance, writing, fiber and fabrication all come together seamlessly with her love for puppetry.

She has trained at the National Puppetry Conference at the Eugene O'Neill Theater Center, designed puppets for The Dramatic Question Theater, Yale, performed at Dixon Place, Lyric Hall, Black Cherry Puppet Theater, Ballard Institute & Museum of Puppetry, festivals, puppet slams and is the founder and curator of The Pinned & Sewtured Puppet Slam (2014).  Her short films "Heart-Felt" and  “The Moment Has Yet To Come” premiered at the 2019 & 2017 Reel Puppetry Film Festival at the Puppeteers of America National Puppet Festival. Her work has also been featured in multiple art shows and solo shows and was the Artist-In-Residence at Artspace in New Haven, CT.  She is Workshop Chair for the  2023 Puppeteers of America National Puppet Festival: New in 2023 - workshops in Español!

Her upcomingautobiographical show, Sueños, is the recipient of a 2022 Jim Henson Foundation Workshop Grant.

All performances can be done in English or Spanish. 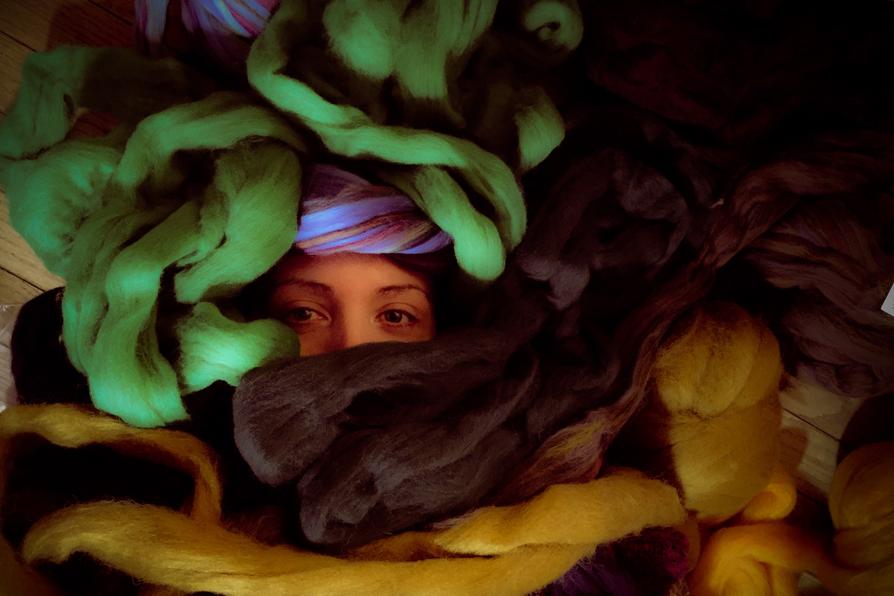